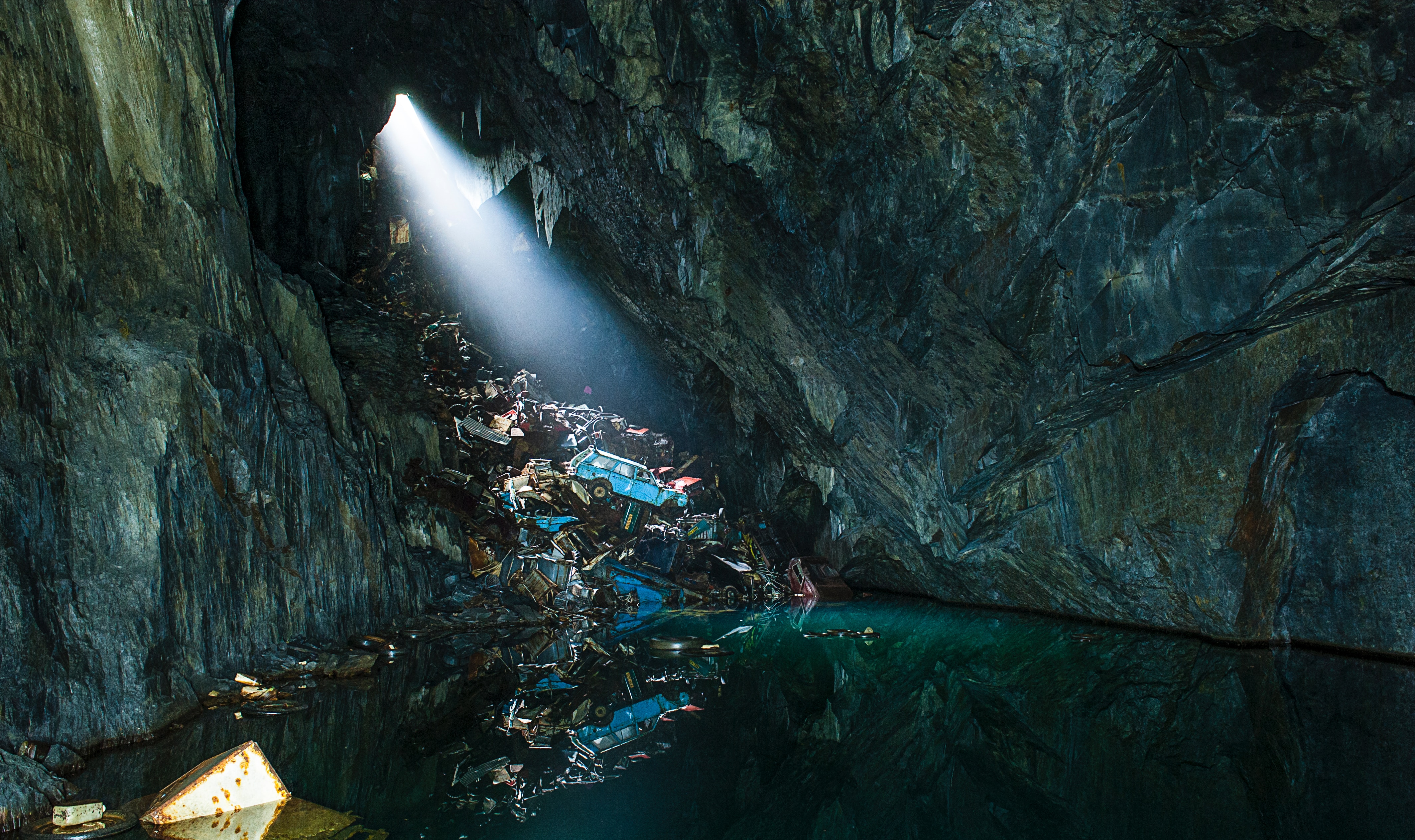 Ongoing support makes up almost half of our business and most of the clients we provide support for have sites that we didn’t build. As we’ve performed site audits for new support clients, one thing has become startlingly clear to us: Nearly all of the Acquia sites are not taking advantage of many platform features—even though they are paying for them.

Here are six valuable features you should take advantage of since you’re paying for them anyways.

“Nearly all of the Acquia sites are not taking advantage of many platform features—even though they are paying for them.”

Acquia Cloud Hooks is this terrific, simple feature that allows you to write custom bash scripts to execute when certain account dashboard events happen, like the database syncing from production to test.

Why is this useful? Here is one example: Say you have a site that connects a lead generation form to Salesforce. When the QA team is testing the latest build of your site that is getting ready for production deployment, they are going to want to test the lead generation form to make sure it works. However, you don’t want fake leads flowing into your production instance. But you do want to still test that leads will flow into Salesforce.

This problem is easy to solve with Cloud Hooks. Simply create a cloud hook to respond to the event of the database being synced to test to change the configuration of Drupal to point to your testing instance of Salesforce instead of the production instance. Problem solved. You can expand this script to do helpful things like reroute emails to a specific email address, notify Slack about environment changes, and block Google Analytics from tracking data.

By leveraging Cloud Hooks, you can streamline the production replication components of your development workflow and, as a bonus, dramatically reduce accidents related to data flowing into production systems from QA activity.

Up your CI game with Acquia Cloud API

At Third & Grove, we follow GitFlow best practices for branch management and feature development. This means that each new feature has its own branch.

To speed up the deployment and testing of dev branches on pre-production environment, we use Travis to build the feature branch and run all of our tests. If the build passes, we use Acquia Cloud APIs to automate the code push the Acquia Cloud, deploy a new branch (like {COMMIT_HASH}_deployed_{ENV}), and clean up old branches to avoid collecting hundreds of dead branches, so that it will flow right into QA testing.

Acquia Cloud APIs are the glue that makes all this possible.

What used to be a CDN’s core capability—geographic caching or global performance—is less of a differentiator in the space today than it was three or four years ago. You need to look at the total offer of balancing cost, performance, security, and ease of use. In general, Fastly and Cloudfare stand out as the leaders in those areas.

The great news is that Acquia’s Edge product is a custom version of Cloudflare that’s available to Acquia customers. This custom version is powerful and provides a compelling layer of protection against malicious activity and attacks to your site. (Granted, Edge isn’t provided in Acquia’s core offering—it’s an add-on you have to pay additional for—but many clients check this box when moving to Acquia and don’t seem to take full advantage.)

Features like this are why security and ease of use are such critical considerations in choosing a CDN platform, and why Cloudflare does such a spectacular job of standing out from its peers with an ever-growing, even slightly ridiculous set of features.

By default, an enterprise Acquia Cloud account has three environments: Dev, Test, and Prod. However, Acquia now offers a feature called Environments that (you guessed it) lets you create additional environments for other uses. Any reasonably-sized engineering team project is going to need more than just three environments, to support things like parallel release development (working on and testing two different collections of features). Indeed, if your organization is hoping to become a truly agile marketing team, you will need multiple environments to track, test, and validate multiple work streams simultaneously to achieve the required velocity.

The best way to leverage environments is to start thinking less about features and more about collections. A collection is a set of refinements for a specific goal or KPI that you are trying to achieve. These help you maintain momentum by always moving toward goals instead of getting stuck in mud thinking about features, features, features. Features don’t move the needle; progress towards goals does. The most common obstacle to achieving a goal isn’t lack of talent or luck, but not focusing on your goal and ensuring that every single action gets you closer to that goal and ruthlessly ignoring everything else.

You have environments. Use them!

Take the time to set up Acquia teams

The technical term for the typical user list in the dashboard of an enterprise Drupal site running on Acquia Cloud is “tire fire.”

There are many stakeholders involved in building a large Drupal site, including the client’s web team, the client’s security and compliance teams, the team of the agency partner, and other external agencies (like penetration testing and SEO). Keeping all of this organized is crucial to maintain a secure, well-managed infrastructure.

Acquia Teams is a very useful feature for granting access to an Acquia Cloud account and keeping permissions, users, and stakeholders (internal and external) well organized and managed. You can also use Acquia Teams to ensure that when your agency is added to a client Acquia account, the entire engineering team is granted access, not just the developers the PM remembers during the project kick-off call.

When Acquia released Pipelines, it was a major leap forward for baking automation directly into your Acquia Cloud instance. Pipelines is essentially the love child of a continuous integration platform and an external integrations tool you can use to do things like compile your Saas, host your source code outside of the Acquia Git repo (say, GitHub), or leverage Node.js.

The possibilities are pretty endless. If you have a problem that continuous integration can solve, ask yourself, “Can pipelines do this?”

Make it a goal to test out a couple of these features in the next quarter. If you want to go further, check out our post on 15 Things AEM Teams Say Drupal Can’t Do, But Can to get a glimpse of how Acquia Drupal can achieve parity with a larger platform like AEM.